You are here: Home » Blog » News » In the News » Dale Stockton Joins as New Chairman of Spirit of Blue

Dale Stockton Joins as New Chairman of Spirit of Blue 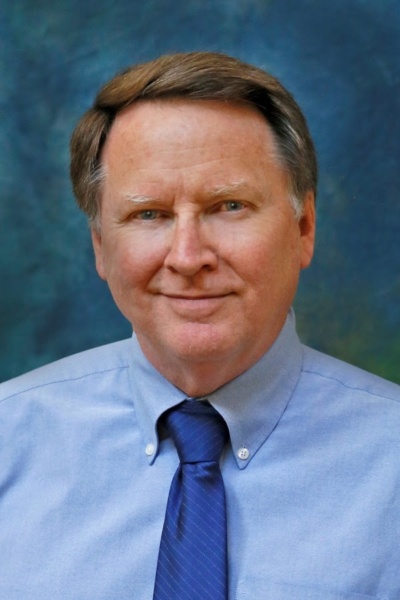 Dale Stockton, veteran of the law enforcement community, will begin his term as Spirit of Blue’s Board Chairman on May 21, 2020.  He is succeeding Chief Gary Blair (retired) who oversaw the largest growth in the Foundation’s history.

PORTLAND, OREGON – May 21, 2020 – Spirit of Blue is happy to announce that Dale Stockton has joined Foundation’s Board of Directors and will serve in the role of Chairman.  He will be focusing his first term on engaging new corporate partnerships, expanding the Foundation’s annual membership program and exploring new program opportunities to benefit the safety of officers nationwide.  Dale is a veteran of the law enforcement community, having retired at the rank of Captain with the Carlsbad (CA) Police Department.  He taught criminal justice for 20 years, served a term as a California POST Commissioner and helped launch Law Officer Magazine as its editor-in-chief through its first decade.  Most recently Dale served as the Executive Director of Below 100, a non-profit national training effort formed to eliminate preventable line-of-duty deaths and injuries among police officers.

“Spirit of Blue is an incredible organization and has made a real difference for many agencies across the country,” commented Stockton.  “I am honored to assume this role and provide my support in their efforts to deliver needed equipment and training.”

Dale is succeeding outgoing Board Chairman Chief Gary Blair (retired) who oversaw the largest growth in revenue and corresponding set of grant awards in the history of the Foundation.  Most notably, he directed the launch of the Foundation’s annual membership program, the Friends of the Foundation program of higher level donors and increased partner relationship with Law Enforcement United.  He played an instrumental role in strengthening the Foundation’s position financially and administratively, which also led to a record number of saves during his tenure.

“The over-riding perspective that Gary brought was a care and concern for the well-being of individual officers,” shared Ryan T. Smith, Executive Director of Spirit of Blue.  “I am sure that was reflected in his service as a police chief, and it has driven us to grow and expand our program to where we will have provided grants in all 50 states by the end of 2020.”

“Protecting our nation’s law enforcement in each and every state is the foundation’s key goal,” stated Chief Gary Blair. “It is so important in these critical times that we stand united in support of the law enforcement community.”  Though leaving the board, Blair will remain as an advisor to the Board as well as an annual Blue Member of Spirit of Blue.