You are here: Home » Blog » News » In the News » Spirit of Blue Grants First Ballistic Vests to Scooba Police Department 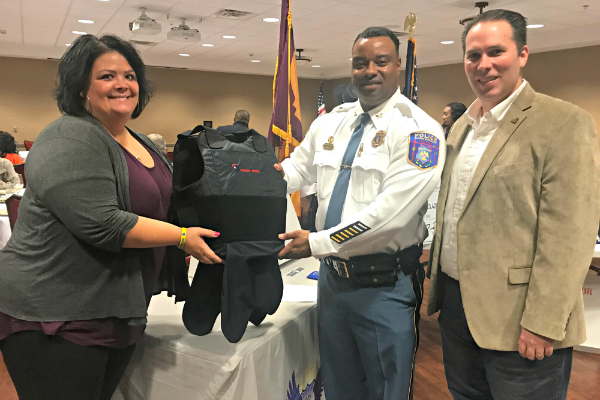 SCOOBA, MISSISSIPPI – September 4, 2019 – The Spirit of Blue Foundation announced that it has awarded a Safety Equipment Grant to the Scooba Police Department (SPD) to outfit all of their 14 officers with ballistic vests.  The vests, supplied by Survival Armor, represent the first pieces of body armor the agency has issued in its 96 years of operation.  The agency’s Chief also implemented a mandatory wear policy requiring officers to wear their ballistic vests at all times while on duty.  In addition to the vests, each officer was granted a Gen7 C-A-T Tourniquet from North American Rescue and a Tourniquet NOW! pouch from Blue Force Gear which will be worn on their duty belt.  The grant was primarily funded by a partnership with Law Enforcement United and is valued at $23,420.

“Most small police departments in rural areas lack the funding and resources available to purchase all the equipment an officer needs to perform his duties,” shared Chief Steven Jackson of the Scooba Police Department.  ”Our officers were in harm’s way until the Spirit of Blue Foundation saw fit to award our agency with this gift of protection.”

The Survival Armor Plexus Level II body armor provides officers with exceptionable protection that is both lightweight and comfortable to wear.  Each vest comes with two outer carriers to be rotated and a soft trauma pack to absorb energy from an impact which provides additional protection.  This body armor has been further tested against a number of special threat rounds that exist in the market and has proven to be effective in protecting against penetration from those as well.

“It’s an honor to support such a great organization as Spirit of Blue,” stated Cathy Lowe, Executive Vice President of Survival Armor.  “They are out there on the front lines awarding safety grants, providing critical life-saving equipment to agencies like these who are in need.   And, Survival Armor puts an equal amount of work, time, and gratitude into the products we produce in order to keep our law enforcement officers safe – recognizing all they do to keep us safe.”

The lead sponsor for the grant was Law Enforcement United, who has supported Spirit of Blue with over $280,000 in donations since 2015.  Other sponsors included Survival Armor and North American Rescue, who offered special pricing on their equipment, and Blue Force Gear who donated the Tourniquet NOW! pouches.

Statistics released by the Officer Down Memorial Page show that 85 law enforcement officers have already lost their lives in 2019.  On average, 150 officers are lost in the line of duty each year.  33 of those deaths were firearm related, which so far has been the leading cause of officer deaths this year.  The reality of these statistics, and the increasing number of underfunded law enforcement agencies across the country, fuel the Spirit of Blue safety grant initiative. 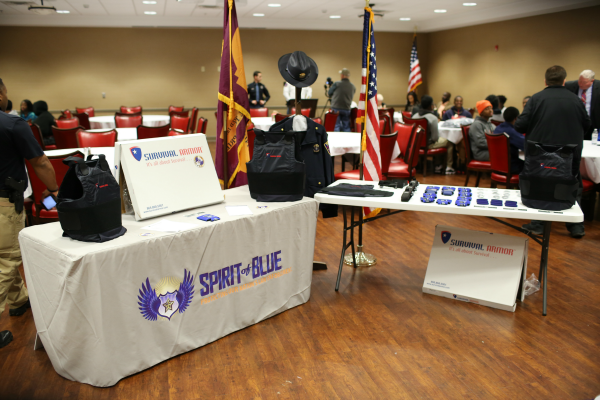 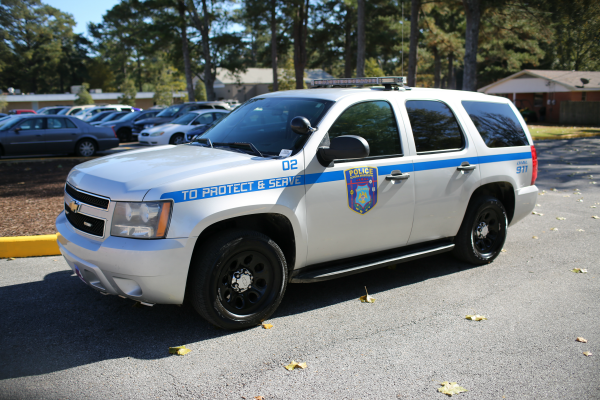