You are here: Home » Blog » News » In the News » Holbrook Police Department Receives Safety Grant from the Spirit of Blue Foundation 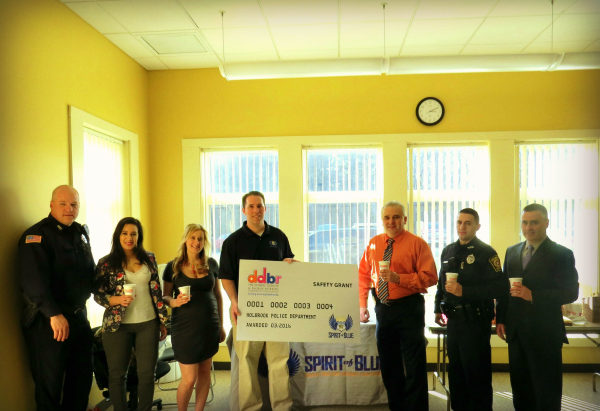 BROCKTON, MASSACHUSETTS – March 21, 2016 – The Spirit of Blue Foundation announced that it has awarded a Safety Equipment Grant to the Holbrook Police Department (HPD) in the form of a mobile data terminal (MDT) solution for use by the Department’s motorcycle traffic officer. The grant, valued at $3,625, provides one Panasonic ToughPad, a wireless modem and detachable keyboard to aid with communication, report writing and investigative work primarily while on motorcycle duty.

“This device will provide much needed information instantaneously to the officer who is assigned to the motorcycle traffic division, which will allow him to perform his duties more efficiently and safely,” commented Chief William Smith of the Holbrook Police Department.

The Panasonic ToughPad will act as a the motorcycle officer’s MDT and will give the officer the capability of running plates, obtaining information on registered owners, checking for warrants, criminal background checks, obtaining officer safety alerts and other additional information without needing to request it over the radio. This improves the safety of the officer with greater access to information on the scene and reduces wait times associated with broadcasting and receiving back radio information. HPD operates its motorcycle unit from April to November each year and the ToughPad will be utilized by the same officer as he transitions to a traffic car for the winter months.

Funding for the grant was provided by a generous gift from The Dunkin’ Donuts & Baskin-Robbins Community Foundation (DDBRCF), which serves our neighborhoods through children’s health, hunger relief and safety. Since 2006, together with Dunkin’ Brands franchisees, The DDBRCF has awarded $11 million in grants to local charities such as food banks and children’s hospitals. In total the DDBRCF has enabled Spirit of Blue to make 17 Safety Equipment Grants throughout New England with a total value of more than $100,000.

“Access to information is a critical officer safety concern,” commented Ryan T. Smith, Executive Director of the Spirit of Blue. “An officer needs to know if the person they are contacting has a criminal history, has made threats against police or is currently wanted. Knowing those things can prepare an officer to be ready in a situation that may turn out to be anything but routine.”

Statistics preliminarily released by the National Law Enforcement Officers Memorial Fund show that 26 law enforcement officers have already lost their lives in 2016, an increase of 4% from the prior year. 15 of those deaths were firearm related, a 200% increase over the same period in 2015. The reality of these statistics, and the increasing number of underfunded law enforcement agencies across the country, fuel the Spirit of Blue safety grant initiative. 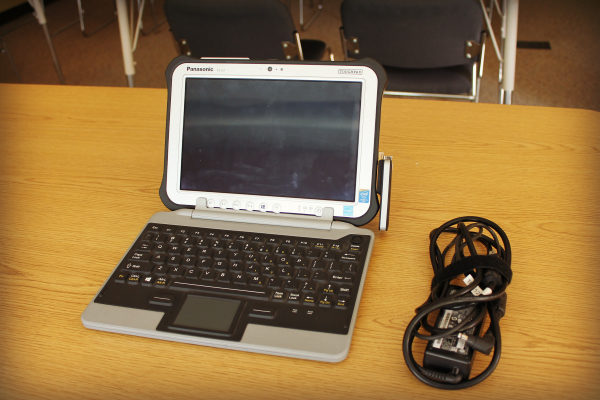 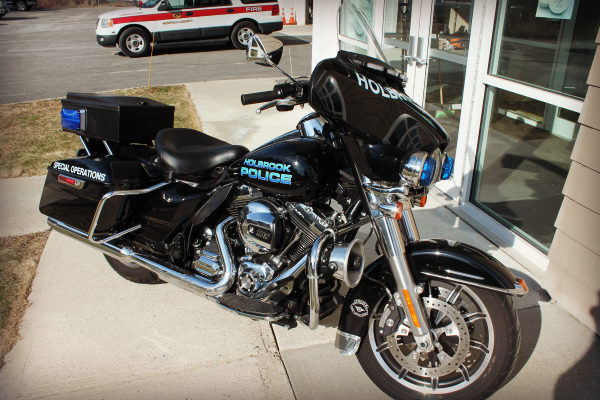